Toronto’s population increased by 77,000 people last year, nearly as much as the four fastest-growing cities in the United States combined. Year after year, Toronto proves an unparalleled destination for newcomers from elsewhere in Canada and from around the world.

But how broad is participation in Toronto’s growth story? When we probe the numbers more closely, we see a profound pattern of maldistribution. Despite our self-image, Toronto does not work for all. In fact, for a growing majority, life in the city poses a serious struggle, and the trend lines suggest things will get worse before they get better. It will take concerted effort by Torontonians of goodwill to ensure our successes are widely shared — that the gains of this remarkable growth city are not overwhelmed by growing pains and exclusions. 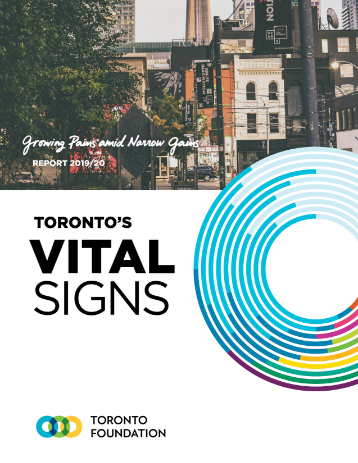 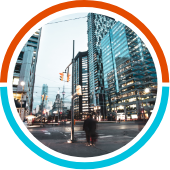 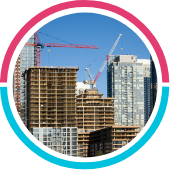 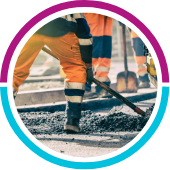 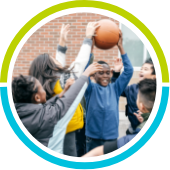 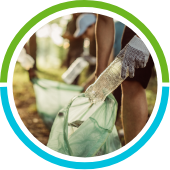 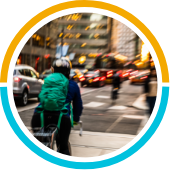 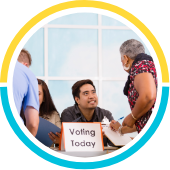 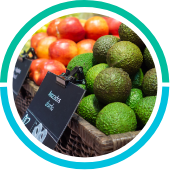 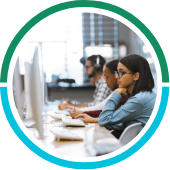 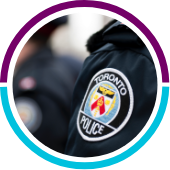 "I believe deeply in the importance of the Toronto’s Vital Signs Report – understanding the issues facing Toronto is the first step towards building a better city."